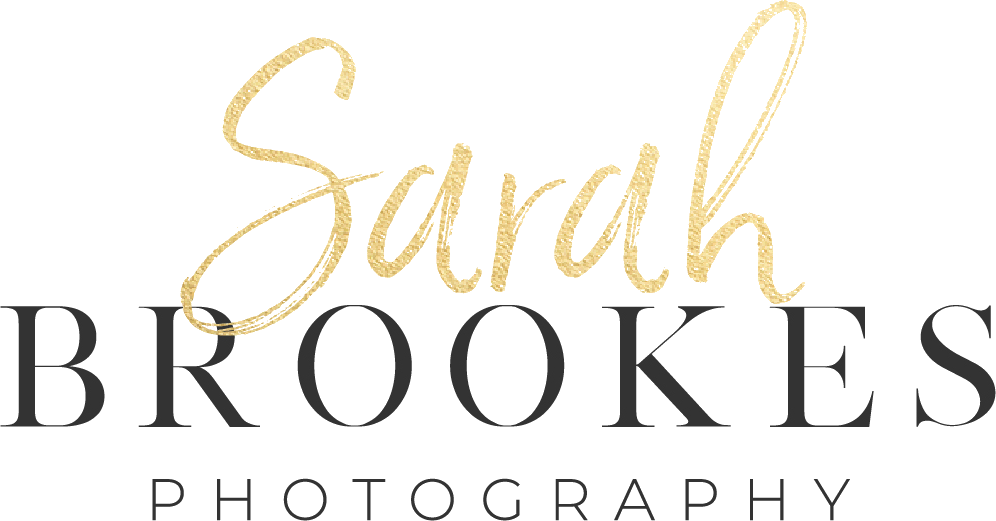 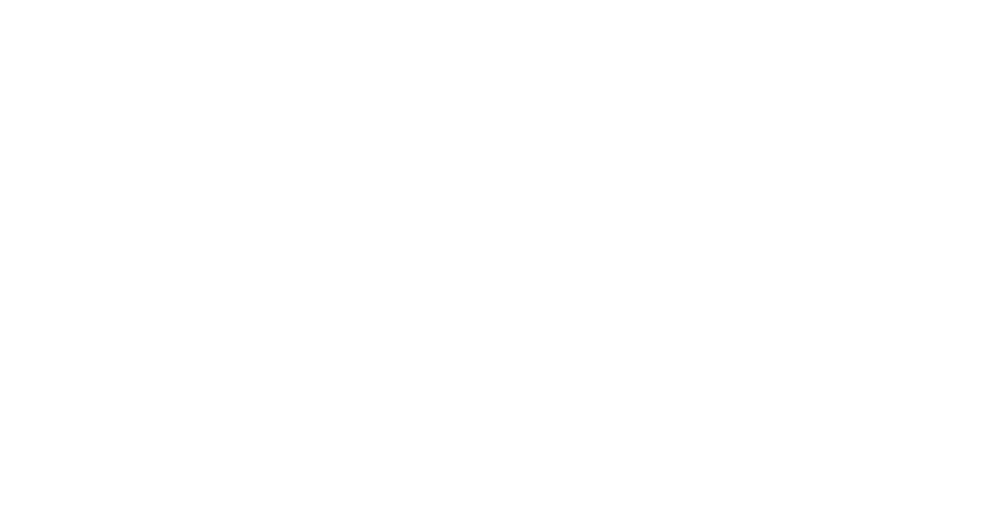 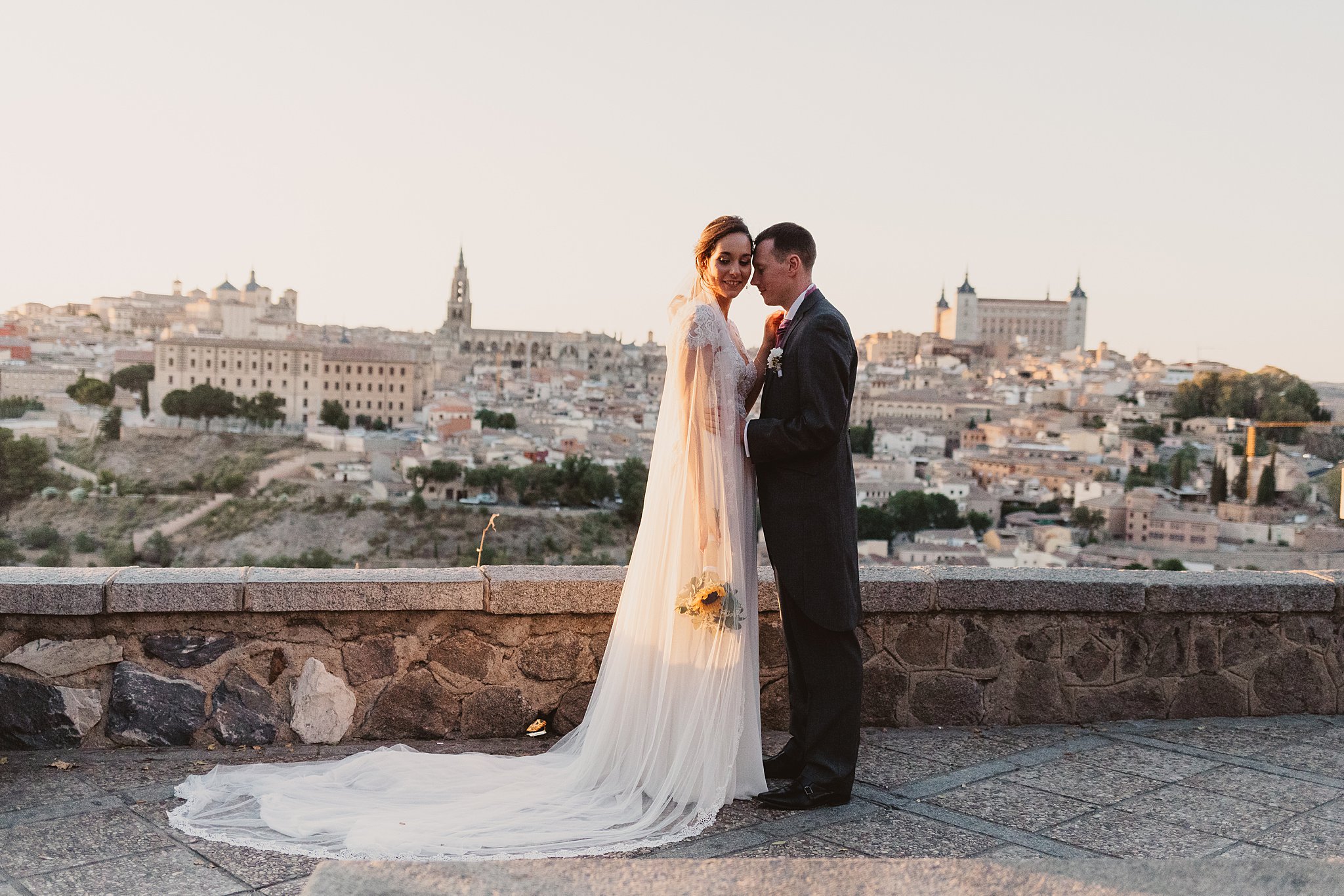 What an honour getting to shoot this epic hilltop Madrid wedding! Ashley and veronica’s sunset ceremony was in the beautiful city of Toledo, Vero wore a stunning Pronovias Dress and then they celebrated with their friends and family within the historic former cardinals mansion!

Sarah says; When Vero and Ash booked me for their destination wedding photography in Toledo, one of Spains most historic cities, 30 miles from Madrid, well I was over the moon! Justin and I got to know their family and friends after landing and we just LOVED following them around and documenting the love shared between them all! Just wait until you see their romantic sunset couples shots on the edge of the gorge overlooking the Rio Tajo.

Let’s hear from the couple themselves!
Vero felt more comfortable having her photo taken than Ash! But Sarah made us feel very comfortable and we’re very happy with how natural the photographs came out. We really feel that the photographs captured the best moments of our wedding and looking at them brings all the memories of the day flooding back – which shows how great the images are!

Vero says; Ash booked a surprise weekend trip to Paris. I suspected what Ash was up to but went along with it. We arrived in Paris from London in the Eurostar on the Friday and Ash had booked dinner on Saturday at a lovely little restaurant in Montmartre. I thought he was going to pop the question in the restaurant! I started to wonder if I was wrong about my suspicions!
We went for a nice (but cold) walk around Sacre Cour and stopped right in front of the amazing view of Paris. Ash then took out this little wooden box and said “ Honey, I need to ask you something…” and of course I said YES!!!

Our wedding date was 5 July 2019.
We originally wanted to get married on the weekend before, 25 June, which is the date we met 4 years earlier. But the town hall wasn’t accepting bookings because of the local elections at that time. We later found out that both our parents had got married on 5th of different months; Veronica’s parents on 5 December 1992, and Ash’s parents on 5 August 1989. It was definitely fate!

We got married in Toledo, Spain. The ceremony was at the local town hall, which is a beautiful old building full of history; and we held the reception at a hotel called Hacienda del Cardenal.

We chose these two places not just because of the beauty, but also for the history behind them – and Vero’s mum is from the same region of Spain

We didn’t have a specific theme as our venue, being an old mansion offered more than enough character and style on its own!

My dress was from Pronovias, a Spanish bridal brand which also has a branch in London. The dress style was A-line, short sleeve, with a sheer back and front and floor length. It was the third or fourth dress I tried on, and instantly fell in love with it – I knew straight away that this was the dress I wanted

It isn’t traditional to have bridesmaids at Spanish weddings, but ‘witnesses’ instead – in any case, we didn’t ask our close friends, family or witnesses to follow any theme in particular, just that they picked a bright, colourful outfit they loved!

Vero contracted a local Spanish make-up and hair artist (who was also called Veronica!), who also did Vero’s mum’s hair and make-up.

Sarah says; This was such a special wedding trip for us as Justin was shooting this with me! As you know, I specialise in natural light photography so when Vero and Ash told me that their ceremony was due to start at 6pm, I was slightly worried that a lot of the wedding would be shot in the dark. I don’t mind using flash but to me, it has a very different look to the images and I’m not as able to walk around inconspicuously as guests tend to realise when the flash goes off! With the help of our helpful timings form, we were able to organise that the couple and I would leave for the gorge viewpoint very soon after the group shots were taken outside the Toledo town hall. The timings form contains the pre-planned group shots which really helped to save time in the ever-fading light. Justin stayed with the guests and followed them down on the escalators within the hillside and captured one of my fave shots of all time! We just love destination wedding photography!

AUTOMOBILE OR NOT TO AUTOMOBILE?

Vero’s dad had secretly arranged for a vintage car to collect Ash and Vero after the ceremony, which drove us to various parts of the city for some extra special photographs which came totally as a surprise.

We decided not to go for a videographer, because we felt that photographs would be sufficient and that some of our guests would also take some videos, which they did!

Other touches we added included doing a handmade family tree on a blackboard, using keys to direct guests to the dinner tables, and doing a short quiz after dinner.

Finally, as many of our guests were travelling from abroad, we also had a pre-wedding party and post-wedding dinner with complimentary food and drink.

Vero had a bouquet whose main flower were sunflowers, her favourite flower. We used a local provider, also from Toledo.

The reception venue provided some flowers, which we complimented with more from a local flower supplier. We chose white, yellow and pink flowers to compliment the bouquet and the venue.

Yes, we originally just bought a few gifts for very close friends and family, but things snowballed and we ended up buying personal gifts for every guest, ranging from liquor to fans to jewellery.

We used a local supplier from Madrid, called ‘Cori’s Sweet Temptations’. It was a three layered cake, with red velvet, carrot cake and chocolate, in a ‘naked’ style without thick icing.

We had a variety of Spanish wines – during the cocktail rosé was served, and during the evening meal guests had a choice of red and white wine from the region.

Our venue provided an in-house DJ, who we provided with a Spotify list of our favourite songs so that he could see the style of music we wanted. The venue itself also had an outside courtyard with a bar which we used as a dancefloor. After the venue closed at around 3am, we moved onto a nightclub in the city centre!

It’s hard to pick a specific moment, as the day was perfect in every way. If we had to pick one moment, it would probably be the ceremony where we were married by the local mayor – we couldn’t stop crying and laughing and it was just very emotional!

We loved having all of our closest friends and family all together in one place, and it was great to see various people who hadn’t previously met mingling and having a good time.

OUR ADVICE FOR YOU

Things won’t go 100% as you had planned on your wedding day – that’s ok, roll with it and it will still turn out to be the perfect day. 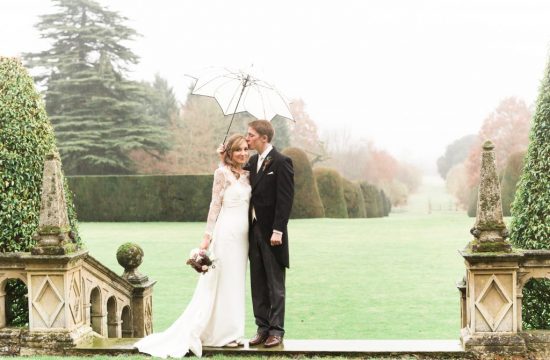 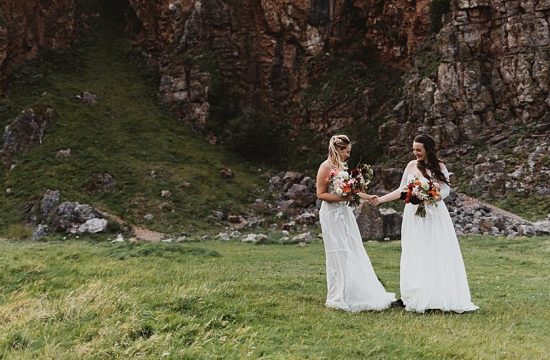 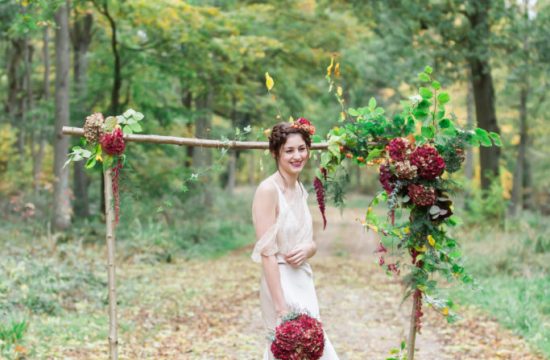